The Future of Music and AI

The PRiSM Future Music 2 event on 15-16 June focused on AI, with releases of newly commissioned work and the PRiSM SampleRNN software.

Alongside many exciting performances, the Future Music headliners were Marcus du Sautoy speaking on “AI Creativity and The Challenge of Time”, and “People & Things” by composer/ performer and PRiSM Artist in Residence Jennifer Walshe.

Professor David De Roure was one of the founding members of PRiSM – the Centre for Practice & Research in Science & Music at the Royal Northern College of Music – building on his research in AI and music as a Turing Fellow at The Alan Turing Institute. Last year he worked with composer Robert Laidlow in the composition and production of Alter, a piece co-created with and about AI, performed at the Barbican, and in the TORCH event Calculus of the Nervous System in Oxford.

The PRiSM SampleRNN software is the PRiSM lab’s exciting first step in machine learning for audio synthesis, and was released alongside an article “A Psychogeography of Latent Space” by PRiSM Lecturer and composer Sam Salem. The software was produced by PRiSM Research Software Engineer Christopher Melen, who has also written the introductory article “A Short History of Neural Synthesis”.

In “Composing in the Age of Zoom”, Sam Salem introduced new works by RNCM Composition students Fraz Ireland, Bofan Ma and Ellen Sargen, whose piece was partly inspired by the Diamond Light Source.

PRiSM, The RNCM Centre for Practice & Research in Science & Music, is funded by the Research England fund Expanding Excellence in England (E3).

The Centre is directed by Emily Howard (Professor of Composition, RNCM) and co-directed by Marcus du Sautoy (Simonyi Professor for the Public Understanding of Science and Professor of Mathematics, University of Oxford).

The PRiSM collaboration was supported in the Oxford e-Research Centre (Department of Engineering Science) by the EPSRC FAST (Fusing Audio and Semantic Technologies) project. A joint paper “What Determines the Perception of Segmentation in Contemporary Music?”, led by Michelle Philips at RNCM, has recently been published. 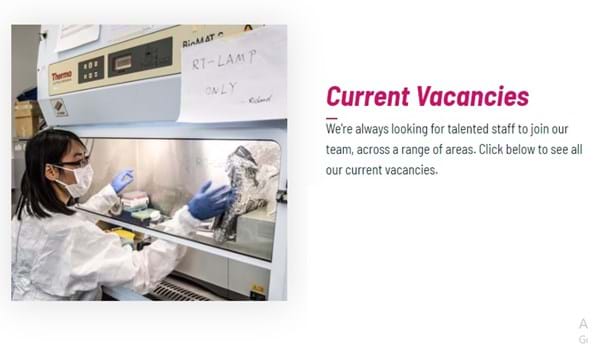 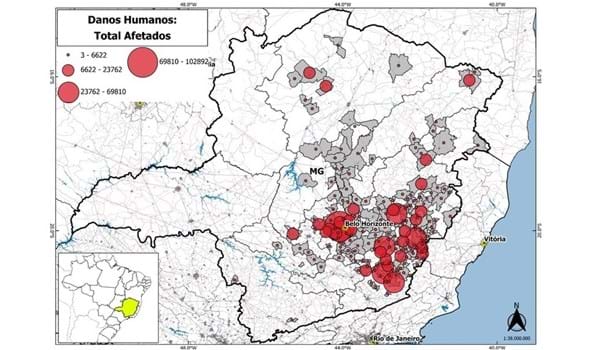 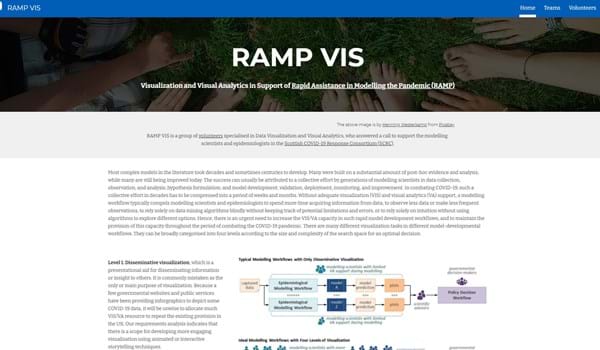