Oxford e-Research Centre’s Maitha Al Shimmari has been appointed President of the Committee.

The Women in Engineering (WiE) network was originally established with the intention of organising talks, social events, career development events and other networking activities (for all members of the department. Since 2012, it has evolved into a dynamic, supportive community of women engineers across many disciplines and career stages. Explaining her new role, Maitha Al Shimmari says; “The President has responsibility for overall leadership of the group. They also serve as a member of the Departmental Equality and Diversity committee (which meets twice per term). The President is expected to keep the Equality and Diversity committee informed of WiE activities and is strongly encouraged to bring to the attention of the Equality and Diversity committee any issues or opportunities that the WiE Steering Committee identifies.”

The WiE will continue to promote interaction amongst women at all levels, from undergraduate to permanent staff, by organising activities and events related to the Department’s goals in education and research. The WiE will also promote general awareness about the accomplishments of women in the field and the issues they face as they progress in their careers. Men will be welcome to participate in WiE events and to join the WiE in support of these goals
"Throughout my career I have met great professional women who have also helped me, and via this Senior Faculty Advisory role I would like to give back to others as I can", says Professor Sansone, whose role is to support the WiE network by championing its goals and activities within the department and the university.

To mark International Women's day 2021 (8th March), we have released a podcast introducing the Women in Engineering (WiE) Network.

Introducing the Women in Engineering (WiE) Network (part 1 of 2)

Introducing the Women in Engineering (WiE) Network (part 2 of 2) 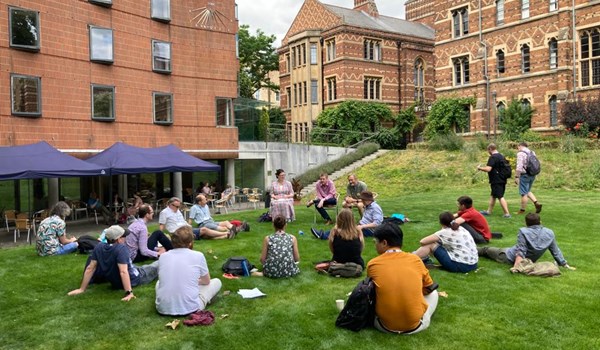 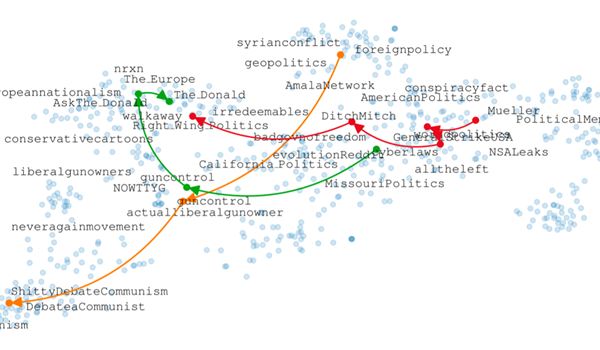 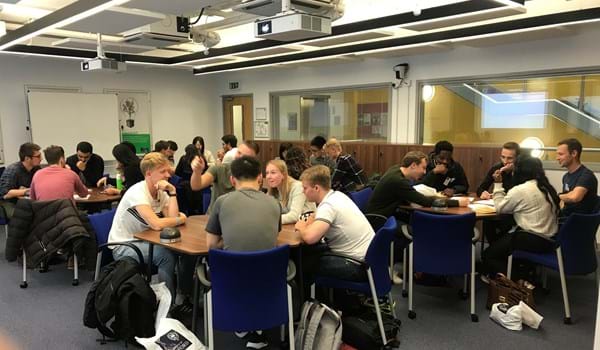 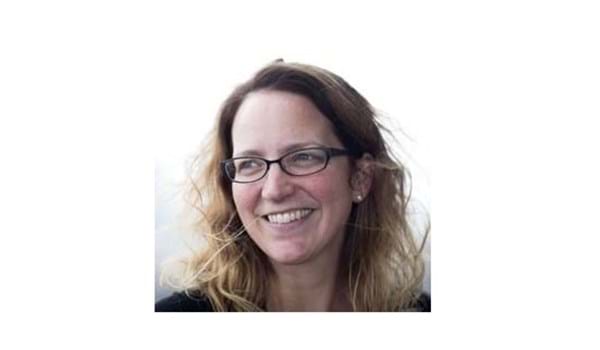