Researchers from the Department of Engineering Science took part in the Oxford Science + Ideas Festival at the Oxford Westgate Centre in October, demonstrating innovations and ideas from robotics and wireless power toys to origami structures.

Professor David De Roure and researchers from his team were on hand to demonstrate some of the latest ideas from Artificial Intelligence (AI) and music.

Interactive demonstrations of an “algorithmically enhanced stylophone” gave visitors the chance to generate their own songs by playing notes on a Stylophone and a MIDI keyboard, with AI responding accordingly.

Professor De Roure also devised hands-on activities where people could vote on whether a piece of music was written by ‘human or machine’, as well as a lyric generator in which people suggest a few lines, and a computer uses AI to complete the verse and create additional brand new lyrics.

The following is one of the examples of the lyric generation. The first verse is from A Day in the Life by the Beatles. The second verse is one that was generated on the day by the AI in response;

I read the news today, oh boy
About a lucky man who made the grade
And though the news was rather sad
Well, I just had to laugh
I saw the photograph

The busy day at the Westgate Centre generated lots of interest and gave the public an opportunity to explore the latest ideas from many different areas of technology and science. The music-based demonstrations gave people a hands-on chance to interact with Artificial intelligence and explore new uses for AI, in order to push the boundaries of creativity.

The algorithmically enhanced Stylophone was first demonstrated at the Tate Modern in February https://www.oerc.ox.ac.uk/news/tate-modern-explores-living-internet-things Professor De Roure also presented the story of this work at Art of Noises IV at Modern Art Oxford on 31st October. 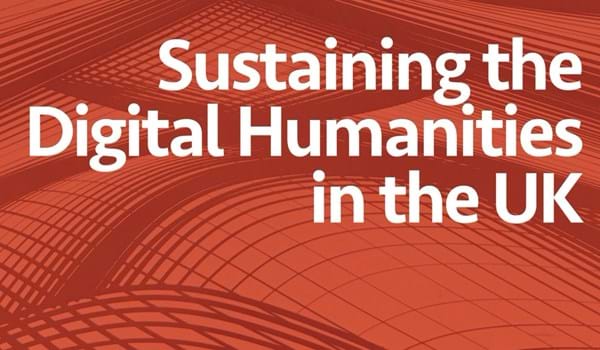 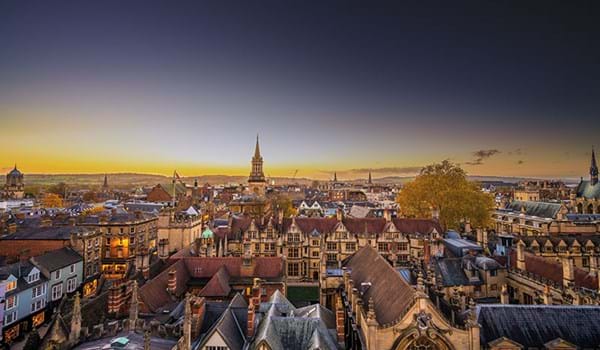 Project LEO: Redesigning the energy system at a local level 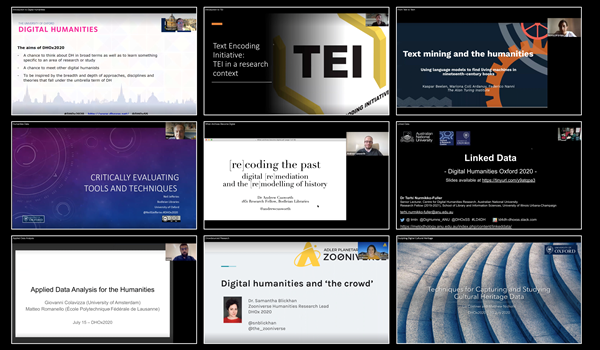