In Early 2020, South-eastern regions of Brazil were hit by heavy rains, causing floods and landslides leading to deaths, as well as millions of pounds worth of damage to property and infrastructure and thousands of people being made temporarily homeless.

A new study published in the scientific journal Climate Resilience and sustainability looks at the extreme rainfall that hit the State of Minas Gerais in January 2020. Making use of climate modelling from the region, the research shows that the effects of industrialisation and global warming increased the likeliness of an extreme rainfall event by 70%, when compared to scenarios where average temperatures is between 1 degree Celsius and 1.1 degrees Celsius lower.

Although Minas Gerais experiences frequent extreme precipitation, the January 2020 event was record-breaking- with 320.9mm of precipitation measured within three days at the state capital Belo Horizonte. At the time at least 56 deaths were a result of flooding and landslides.

The specific event was caused by an intensified South Atlantic Convergence Zone and the emergence of the Kurumí subtropical cyclone (KSC) over the South Atlantic, both processes causing an increase of moisture convergence across the region. Researchers have identified links between processes like these and human-induced climate change for many years, and more generally there has been an increase in frequency and severity of extreme weather events around the world.

Two interdisciplinary groups of researchers worked in parallel to produce the study, one on assessing the influence of climate change on rainfall, and the other quantifying the impacts on the population. The work was then integrated into the finished research paper and a short scientific communication video to accompany the study has also been created.

Although the research concludes that climate change influenced the extreme weather, the impact on people in Minas Gerais was amplified by lack of urban risk planning and poor housing conditions.
The study also quantified the economic damage caused by the flooding and landslides. Approximately 90,000 people became temporarily homeless, and BRL 1.3 billion (USD 240 million) was lost in public and private sectors.

The study is an output from a workshop funded by the Met Office Climate Science for Service Partnership Brazil, in a project led by Dr Sarah Sparrow, a researcher at Oxford e-Research Centre, part of the University of Oxford’s Department of Engineering Science. The workshop was focussed on ‘event attribution’ a method which uses science to assess climate events and assign causes to them. Speaking about the workshop and study, Dr Sparrow said;

“We have run several of these workshops in both Brazil and China, but this was the first time that we tried to integrate both the climate change effects on the weather with the impacts caused by the event. I am delighted that we could successfully achieve this through the hard work of the researchers involved. This study highlights the need for improved urban risk management and city infrastructure in Brazil so that the impacts of similar events can be minimised.” 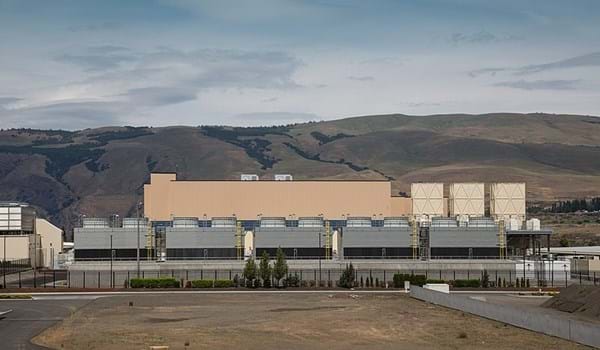 We are ignoring the true cost of water-guzzling data centres 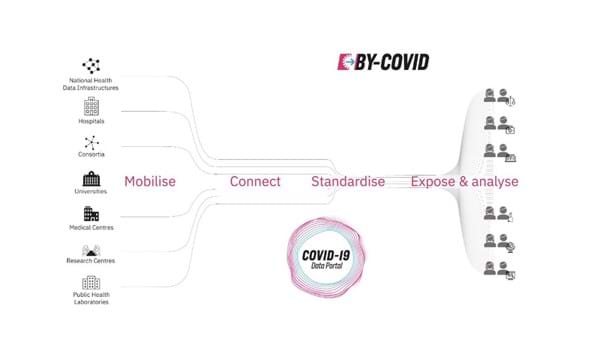 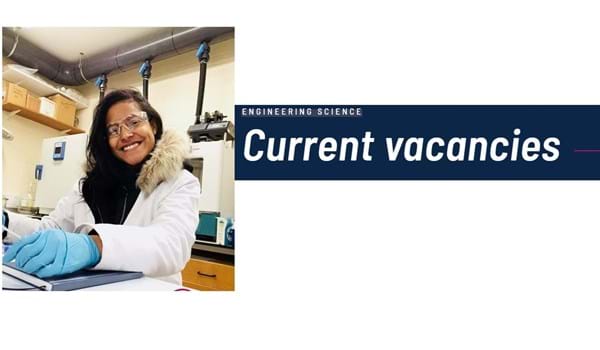